The Apathetic Gamer > Journals > Rage of a New Streamer

It all started when I tried to stream a play through of One Way Heroics. I thought it was going well, there wasn’t any frame rate drops, I beat the game in one play through and said everything I wanted to say but then I listened to the recording. It turned out my awesome first review/stream event was crap. Sure it looked fine but the audio mix was way off and my voice was drowned out in nearly all parts of the stream. I was annoyed. After throwing a tantrum and destroying the house with super rage powers I calmed down and narrowed the problem to two things, the quality of my mic and not mixing the sound correctly. 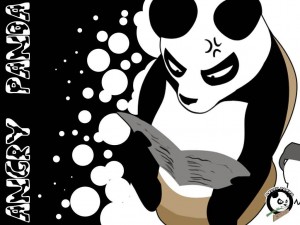 I can’t exactly go out and buy a new high end mic right now so I figured I could pull something off with what I had laying around.  First thought, my phone. My phone is full of tech trying to make me sound better so why not hook it up to the computer and use it as a mic. It was so simple…no, wait, no it wasn’t but I got it done, eventually. I ended up using a program called WO Mic. I messed around for several hours trying to fine-tune the mic with Open Broadcaster Software. Finally I was sorta happy; at least it was better than what I was using.

Not content with just fixing the mic I went in search of some live audio processing software to improve the audio quality. While I eventually found a few programs they were either overly complicated or just expensive. Eventually I found a plug in for Open Broadcasting Software (also known as OBS)1)Wikipedia link for OBS https://en.wikipedia.org/wiki/User:Voxletum/Open_Broadcaster_Software that would add additional noise cancelling so I downloaded it. I booted up OBS again, plugged in the mic and went into testing the setup again. There was either no effect or  it made it worse, and I mean bad, to the point my voice was just random pops of static. Such a waste of time! 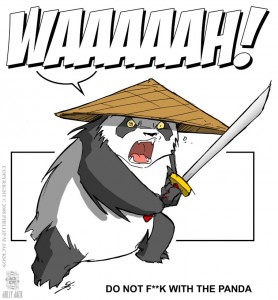 After a day of mostly wasted time I remembered I had a headset for my 360 controller. I plugged that in, reinstalled that noise canceling plug-in I mentioned and it all worked better than anything I tried before. So ya, I pretty much wasted my day, but I learned stuff.

Then there was the whole issue of trying to get an SNES emulator to stream Chrono Trigger without loosing frames, which is harder than you’d think, but that’s a story for another post.

Exactly what the titles says -- Watch live at http://www.twitch.tv/therealapatheticgamer